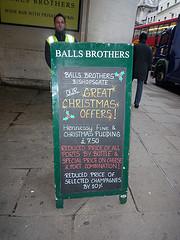 The proposal does not cease after the death or bankruptcy or the provider falls under a conservatorship. Accepting the offer may be in any form should be directed to the offeror. Not only written, but oral agreements are valid. Of course, difficulties can occur if the existence of an oral agreement contradicted. Freedom of contracting in the Netherlands – Netherlands The principle of freedom of contract has two aspects: The contactor in the freedom to decide who he wants to conclude a contract Partners in Freedom to determine the content of the contract principle of freedom of contracting has three exceptions.